Until 1949, the Players did not have a premanent home, having started out in the YMCA and moving to numerous places from there. In '49, the local fire company built a new facility and the Players were able to take over their old station house to renovate for their theatre.

Over the years, many of the Players have had unusual things happen while in the theatre, including lights turning on by themselves and footsteps heard when the theatre has been empty. The upstairs costume has a notorius cold spot where a young girl hides in fear, an older woman in blue paces in the vestible and there's a body buried out back, with the initials B.D. At some point, a young woman hanged herself onstage, out of desperation.

With nearly 60 years of drama in the old firehouse, maybe it's not surprising that there are lots of spirits as well! 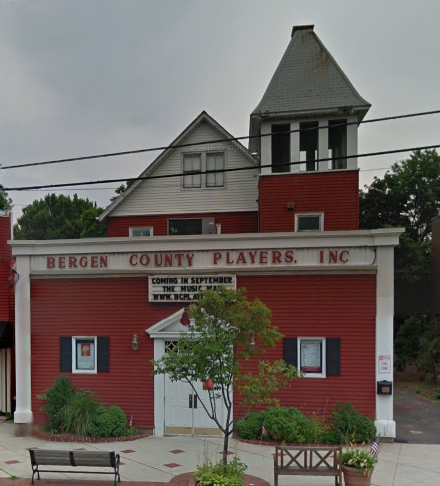