The Lincoln Room, a little luncheon and tea room, tucked below sreet level in the Everhart building on W. Market street in West Chester, apparently has a spiritual side - folks feel a ghostly presence and hear odd noises, but it doesn't seem to bother anyone. The owner mentions that sometimes you can hear laughter and there are some who won't set foot in the place at night. As long as no customers are being harmed, everything's fine. So who's haunting the Lincoln Room?

The most likely candidate is a horse thief from the late part of the 1700's. As the story goes, his name was John Tully and he had been sentenced to 60 days in jail and to stand in the pillory while being lashed 38 times and to have his ears cut off. Pretty heavy duty punishment, but folks took horse thieving quite seriously in those days.

Apparently, Tully was groaning so loudly in his pain that he was becoming a nuisance and so was moved to a cottage across the street, where the Everhart building now stands. He lay on the cot in that little cottage and as the hours went on, his moans were slowly replaced by laughter, perhaps maniacal in nature, but laughter all the same. When dawn approached and someone went to check on him, they found him dead. Laughed himself to death, as it were.

A lot of times, these stories don't quite check out when we look at the backgrounf, but ths one has the basics right. There was a horse thief named John Tully and he was was sentenced in 1788 to "stand one hour in the pilory between the hours and nine and twelve o'clock tomorrow morning, to be whipped with thirty-nine lashes on his bare back, well laid on, to have both ears cut off and nailed to the pillory and to be imprisoned six months" along with paying the fine and court costs, of course. [History of Delaware County]. But why was he laughing?

It might have been from nervousness, or maybe he already knew that he wasn't likely to survive to serve his time in jail, or perhaps he had an ironic sense of humor and realized that he had just finished being served with a punishment that had been specifically abolished by the Chester County courts two years earlier. 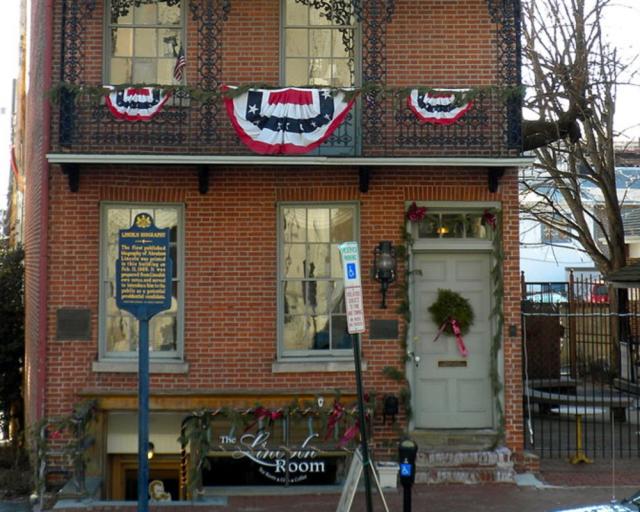