During the early summer of 1914, residents of the small town of Churchtown in Lancaster County were frightened by the nocturnal visits of an unearthly sort.

Various articles that appeared after the mystery of the "ghost" was solved mentioned that the neighborhood had been living in fear for five weeks, though none of the articles described what exactly the town's people were experiencing. As it turns out, the ghost was actually a wealthy vicitm of dementia, a woman about 50 years old, whose visit to Churchtown was thought to have been inspired by a desire to see the grave of her father, James L. Cummings, who often spent time in the area before his death.

Lancaster, PA. July 19. It has become known that Miss Bessie Cummings, who was found by the caretaker of the deserted Presbyterian Cgurch at Churchtown in a starving condition, is a first cousin to Francis Bowes Sayre, Presdient Wilson's son in law.

Her octogenarian mother, Mrs. Catherine Cummings, of New York, formerly of Flatbush, widow of Dr. James L. Cummings, a wealthy physiician of that place, has been notified of the finding of her daughter, who left home June 9.

It is believed it was a desire to visit her father's grave at Churchtown that prompted Miss Cummings to take the trip.

It took a few weeks but I finally figured out how this 'ghost' relates to my own family. As it turns out her last name was CUMMINS not CUMMINGS and she was actually the second cousin to Francis Bowes Sayre rather than a first cousin as stated in some of the articles. I've added her to my online genealogy database under her full name, Elizabeth Douglas Cummins.Though I had originally figured that it was her father who had roots to the area, in was her mother who had the stronger ties to my own family as she was descended from the Jenkins family who married into my Nevin family. 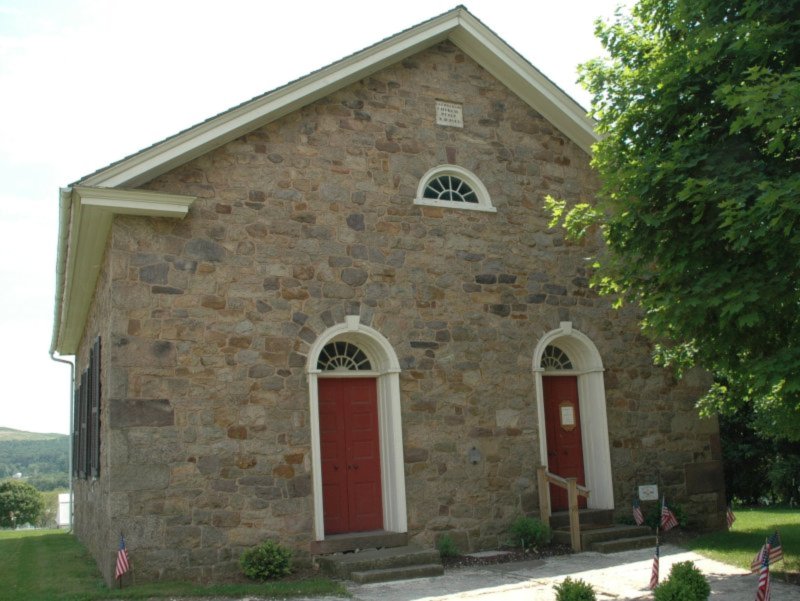