Millard Cooper is a well-known name in old Sykesville - he even has a local park named after him, but his bigger claim to fame is possibly haunting the Town House, seat of the town's local police department. Known by most as "Coop", he was born in 1826 and served in various positions in town including Chief of Police. Up in the attic of the Town House staff have often smelled the scent of cigars like the ones he often smoked, and doors in the building tend to open and close on their own. Generally, he seems to be more a pranster than really harmful. 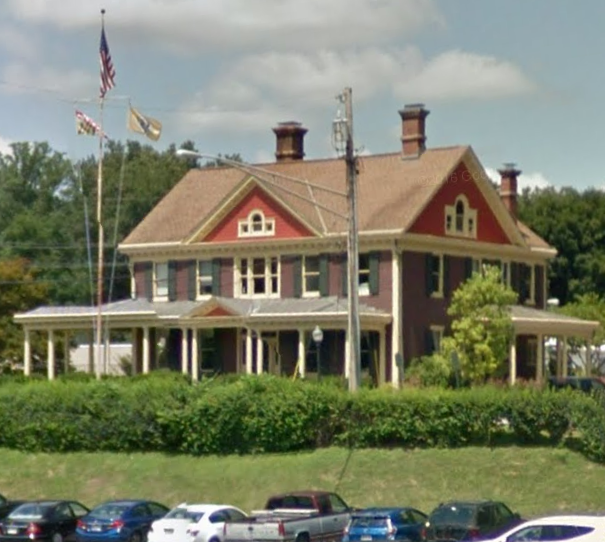