New Hope in Bucks County is well-known today as an art lover's delight as the area is filled with cultural treasures, so perhaps it's no real surprise to learn that one of those artists still haunts the area, though he died in 1918.

Joseph Prickett was a grocer and his little shop on West Mechanic street was also his home. In between helping customers and filling grocery orders, Joe liked to paint and at point he used the side of the building for a canvas, though whatever he painted at that point remains coverd in many layers of house paint now. Never recognized for his artwork at the time, Pickett's art did eventually become well-known and one of his works, Manchester Valley, is inthe Museum of Modern Art in New York.

Those who have lived or worked in the building have often reported the sound of heavy footsteps, usually in the middle of the night, and various fols have reported items being misplaced inthe house, only to trun up later elsewhere. Joe seems to have a mischievous streak, but does not appear to be harmful. Perhaps he just wants to gather soem of the attention that he probably missed out on during his lifetime. 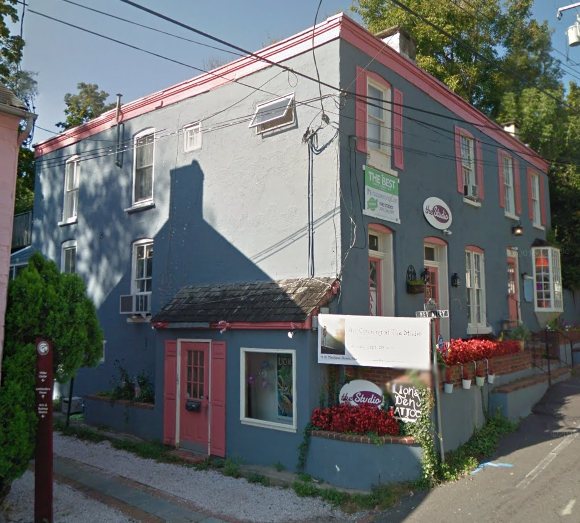